How can I get notifications about new releases?

There are several ways to be notified of new releases:

Major releases and pre-releases are announced on the PhotoStructure subreddit and in the Announcements category in this forum. You can subscribe to posts in this forum by clicking the bell in the upper right corner, and then pick “Watching” or “Watching first post”: 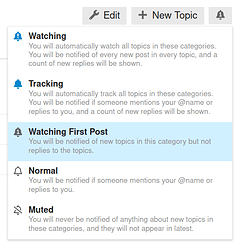 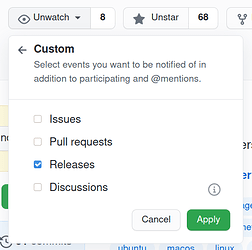 Release notes are updated as features are built (rather than when they are shipped, so you can see what’s coming): 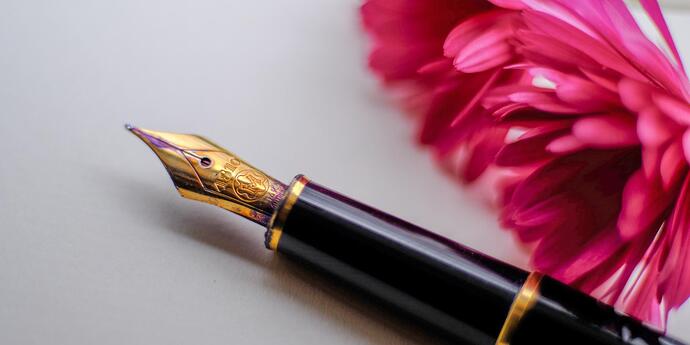