A) Progress bar sync and b) jpeg or jpg

The progress bar is very acurate. 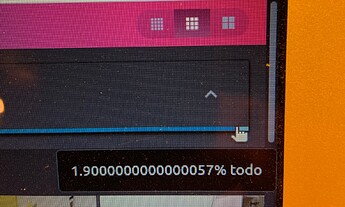 It looks like that photo’s with the extension jpg are not noticed during sync and photos with .jpeg are. Is this correct?

No: PhotoStructure should import .JPG and .JPEG images, as well as 30+ other image and video format extensions. File extension case (.jpeg vs .JPEG) is ignored.

If PhotoStructure isn’t importing an image, it’s probably due to one of the filters blocking the image from being imported. This page should help: 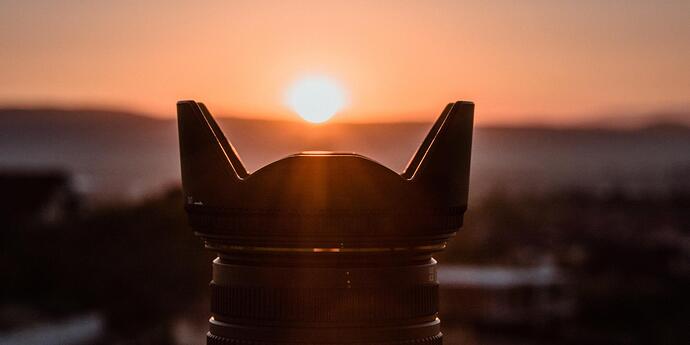 In both ways of export photostructure recognizes the faces.

Sorry, I don’t know what you mean by this.

Your answer is clear. Yes, jpg and jpeg both work. I was too impatient to wait for the sync.