HEIC images from Resilio Sync folder not displayed, but jpg, png are

Apologies if this is not exactly a PhotoStructure bug but instead a Resilio Sync issue. I figured it was worth posting since certain users here (including mrm) use Resilio Sync.

PhotoStructure should display HEIC images no matter which volume they reside in.

Howdy: can you DM or email me one of the images that isn’t importing?

You can also try using the info tool to figure out why the image isn’t getting into your library m(assuming it’s not an internal bug). If you could send me the output of the command, that’d help as well.

Hey here’s some more info. The HEIC file itself is attached. Here’s a screenshot showing the behavior. The Finder window is showing the HEIC image in the Resilio Sync directory. I also placed the photo in ~/Photos-Intake for testing. The same file in ~/Photos-Intake is correctly identified by PhotoStructure. The PhotoStructure window is showing the HEIC displayed correctly, as well as all the non-HEIC images in the Resilio Sync folder. I.e. you can see IMG_0218.JPG listed in the Finder window, which is a screenshot of a waterfall that is displayed in the PhotoStructure window.

Hope this helps. Please let me know if you need any further info. 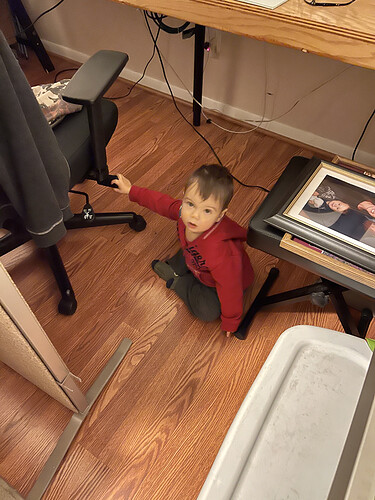 Thanks for sharing: it looks like Discourse converted your .HEIC to a JPEG. Can you email me the original .HEIC?

So I’m not sure exactly why, but it looks like this problem is fixed. Maybe it was just a matter of waiting for the program to resync? In any case, looks like we’re good now. The program is behaving as it should, and HEIC images are showing up everywhere they ought to.

I think we can mark this as closed.