My sync progress panel is showing the same thumbnail repeatedly?

Question from a beta user:

I noticed that some of the same thumbnails were appearing over and over under “processing.” I took two screenshots several minutes apart to show what I mean. Wasn’t sure if these were duplicates (a lot of them?) or just being reprocessed, or something else.

First, some terminology (used internally in PhotoStructure and your library database):

What the progress panel is looking at is recently updated Assets. As AssetFile variants are detected, including when automatic organization happens, and new AssetFiles are picked as primary, the Asset’s updatedAt column is updated, which may make the same asset show up more than once.

Note that the “Processed N photos and M videos” in the progress panel is referring to AssetFiles.

More explanation about these counts are here: 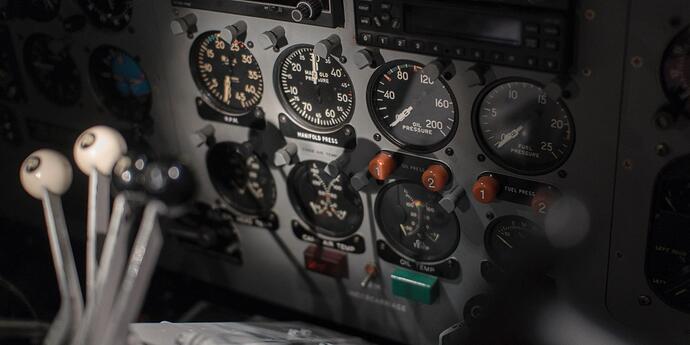 What are “Library metrics”?

Can you explain the “library metrics” section in the about page?

Also: know that there are a couple bugs in v0.9.1’s tag counting update code, which can result in slightly incorrect values. v1.0.0 remedies this:

Orphaned tags are now properly vacuumed from the library (prior SQL could quietly fail).