Using the Graphic Rotation Button and Re-Sync Asset does not work (or reliably does not work). To reliably rotate photos and Re-Sync to the new position, I must use dropdown selections. I would think using the rotate button or dropdown rotation to be the same. I am using Version 1.1.0 PS for Desktops (latest channel).

Ideally, I would like to L90, R90, 180, and Re-Sync Asset Button vs. dropdown.
Additionally, multi-selection capability in Home window for the same selection Re-Sync Modified Asset(s) button.

Thanks for taking the time to post this, @SamuelT2

I may be misreading your feedback, but just to be sure: are you saying the icon in the header to rotate doesn’t work, but the menu option to rotate does work?

I hadn’t including all rotation options as you can just bang on the “r” key until the orientation is correct. PhotoStructure only “saves” the change after you navigate to another asset, or don’t do anything for 7 seconds.

What OS are you on?

I did not know about the wait 7sec after rotation for autosave. I just forced an asset re-sync and moved on to the next photo.

I will test again to see if the issue is consistent after 7 sec.

Note that you don’t have to wait for your changes to save–if you navigate to a different asset or to the parent tag, it will immediately try to save your pending changes as well. The changes should be saved in the background, and if there are any issues with storing the new rotation value and rebuilding previews, you should see a “toast” (in v2.1 and later) that explains what went wrong.

v1.1 has the save-on-navigation code, but rotation wasn’t always reliably set due to a bug. Rotation should be more reliable in the v2.1 builds.

rotating caused the asset to disappear and never come back. after doing a resync, it looks like PS crashed because i got a message saying “And we’re back” in the web page

is rotation known to not work reliably in 2.1 ?

I had the same issue with rotation in 2.1A7and was told to wait for an update. Mathew is on Out-Of Office on holiday at this time and is not expected to reply soon. I do not know if the issue will be resolved in alpha.8. In my case, I did not lose any assets, just the ability to rotate any images.

I hope that helps for now.

Thanks for the assist, @SamuelT2 .

I have indeed found at least one way that the rotation code could have failed (due to a file cache invalidation bug). I’ll push out the next alpha build with that bugfix soon.

Kinda newb questions here… is there a Ticket or PR I can watch to see when it’s merged? also how do I know when the feature lands?

I update release notes as soon as I push to my (private) main branch, which is what I release from. 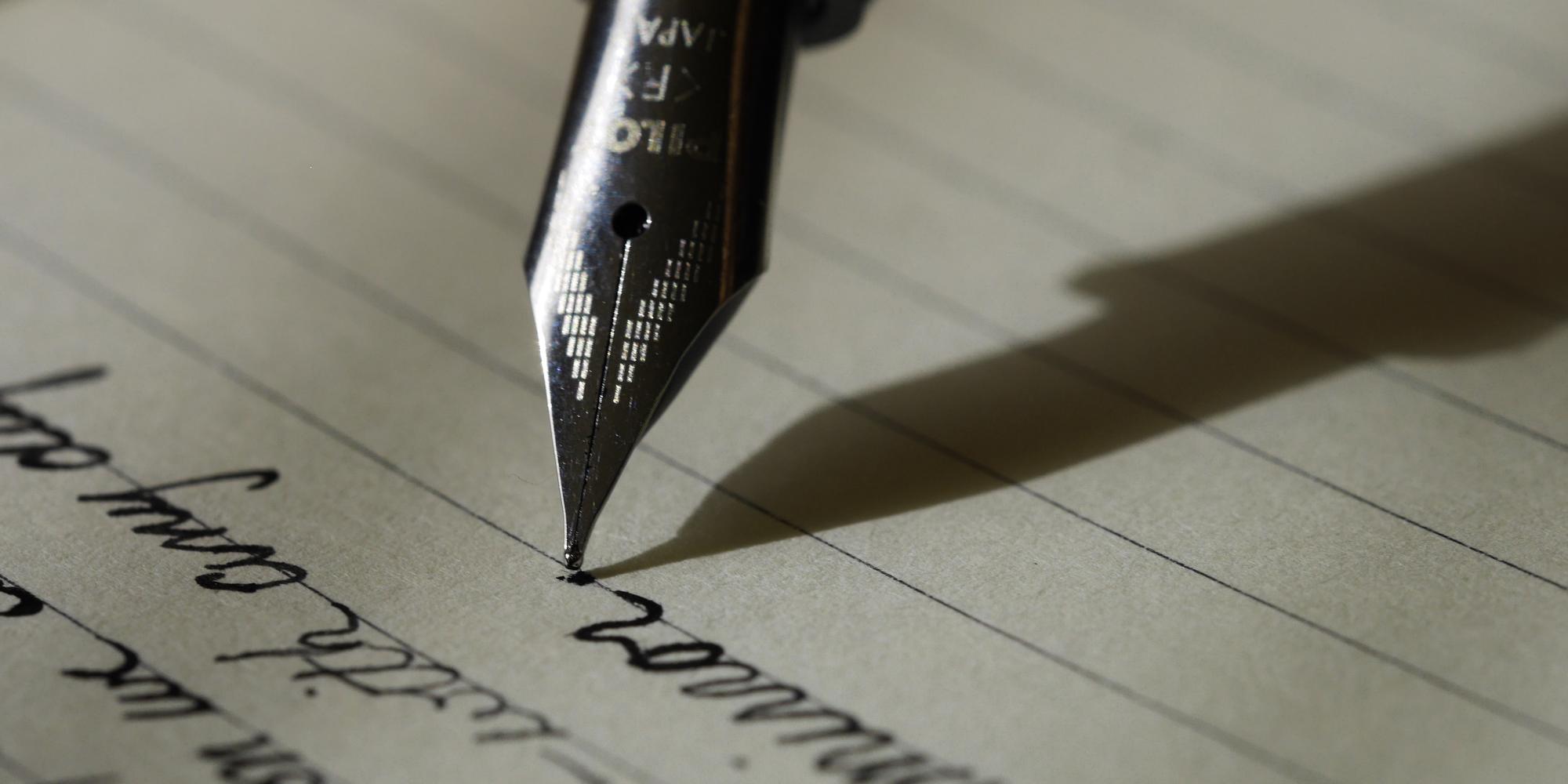 There’s an RSS feed if you have a newsreader, and I also publish version announcements here and incremental progress to the Discord.