Photostructure is detecting the wrong date for some of my pictures

I’m new to PhotoStructure, but have yet to actually get it to function as intended. I’ve had the import process crash on me several times, but by far the most frustrating issue is that imported files are not always organized correctly.

Take the following file for example: 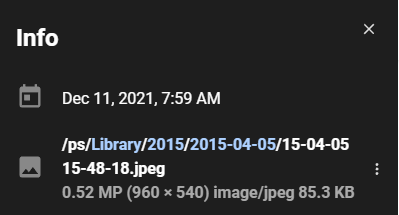 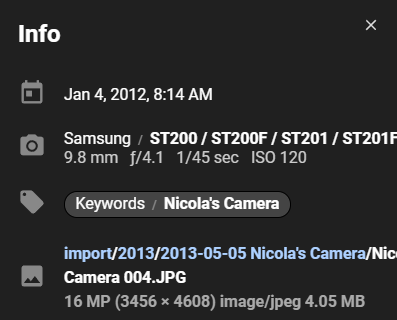 Any assistance is appreciated. Thanks.

Sorry that the captured-at parsing isn’t working for you. PhotoStructure has a ton of heuristics to try to get the “best” date for your photos and videos, but it looks like you’ve found a bug.

Can you email me (support@photostructure.com) the original file(s) that aren’t being parsed correctly?