Starting with a legacy folder structure

I am starting fresh with PS. I have a legacy collection of photos in a hierarchical folder structure and several other collections of photos that have been piling up. Can I use the folders as the basis for my PS library (maintaining the structure) and add the new files (which likely have a lot of duplicates in the folders)?

You can simply not enable “auto organization”, which is what I do. All of your photos stay where they are in that scenario. The photos will be de-dupliated in the software only. In other words, if you have three copies of a photo of an elephant, Photostructure will only display one of them. However, your three image files of the elephant photo will remain in your folder structure as-is.

Currently some of my photos are into folders by year (everything exported from my camera that I haven’t tried organizing yet), but other photos of mine are organized into a “XYZ subject” folder. For now, I am doing the same as @tkohhh.

Perhaps I don’t understand how PS is meant to work. I thought the idea is that is would take my pile of photos and copy them to a new folder, leaving behind the dupes. If I don’t use “auto organize”, how do I find/remove the dupes?

Although I try to make PhotoStructure work as “intuitively” as possible, I think in this case, people have such diverse setups and desires that the best I can do is explain how it works out of the box, and how PhotoStructure could be configured to work as you want it to.

Right when I started writing PhotoStructure, I had it moving files into their “correct” directory, but found a ton of issues with that

I never want PhotoStructure to result in (even inadvertant) data loss, so it only ever copies files rather than moving them. Details are here:

So, this explains why the original directories will always retain their original contents: that’s by design.

Because I’m only copying, and never moving, enabling auto-organization will always result in more disk space consumption. Details are here: 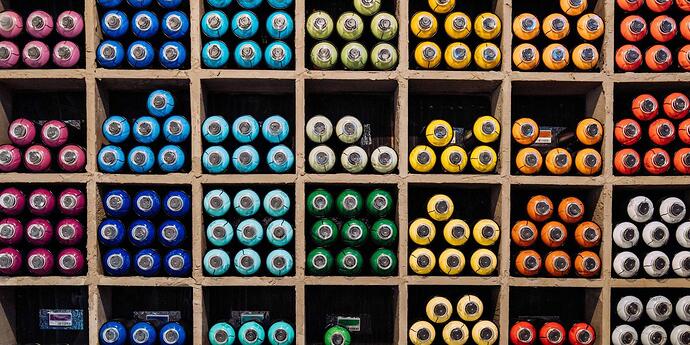 What may be surprising is that de-duplication on the filesystem is different from de-duplication within your PhotoStructure library’s user interface.

To elaborate: PhotoStructure copies every photo and video with a unique SHA-512 value into your library. It’s only within your PhotoStructure library user interface that photos and videos are de-duplicated based on metadata and image content: 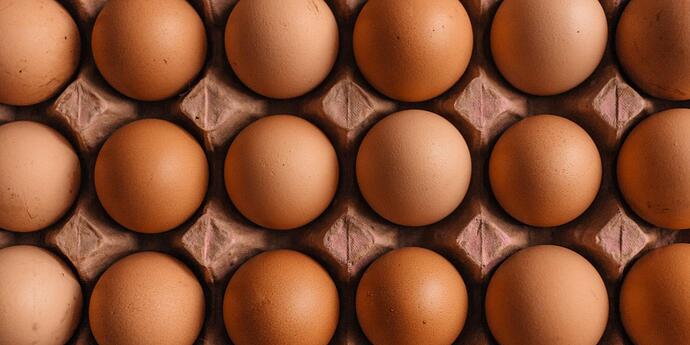 What do you mean by “deduplicate”?

What de-duplication means to PhotoStructure.

So: why in the sam hill would I do it like this, you ask?

Good question! It comes back to me being averse to data loss–and the fact that disk space is cheap.

If I skipped over copying a file because I falsely believed it was a duplicate of an existing library asset, then announced “ok, this drive has been imported, it can be e-wasted”, that’d be data loss.

You can list all “duplicate” asset file variants, though

If you have a recent backup (or 3), and are comfortable with the terminal, you can list all files that are not the “best” asset file variation, and unlink the results. This does require PhotoStructure for Servers to be installed.

Please be sure you understand the caveats in the above sections, and have your backup offline to prevent data loss.

Thanks for the quick and detailed response!

Currently, my photos are exposed to the world (eg my wife) by a PHP script called “SFPG” (Single File Photo Gallery) that automatically builds the equivalent of albums based on my themed-based folder structure. I would like to maintain this familiar external structure.

My thought would be to use exiftool to populate the keyword EXIF data in the photos and then use PS to auto-organize this core set of photos (mostly for deduplication) and then find another tool that can use these new keywords to reconstruct the hierarchy of folders (assuming PS does not do this) and then start to add my growing backlog of photos (with many duplicates) into the PS organized structure.

Does this make sense? Any suggestions on a tool that would leverage hierarchical tags into albums?

I would like to maintain this familiar external structure.

PhotoStructure will tag assets with their filesystem location, so you should still be able to navigate “albums” based on the file paths.

You can additionally make those paths be a bit shorter by using the “dash-dash” convention: see https://photostructure.com/faq/keywords/#keywords-from-path-names (you’d just put your main album directory into a directory called “–” and all paths would be added as keywords).

Know that you can play around with setup and configuration with the info tool and see how different pathnames and settings will impact the final set of tags to be associated to your files. Think of it as a “dry run” tool to sanity check stuff before you start up sync.

Also, know that you can run sync for just a single file or directory, if you want to dip your toe into shallower waters.

Any suggestions on a tool that would leverage hierarchical tags into albums?

Rather than adding “albums” as a separate thing from hierarchical tags, PhotoStructure just makes all keywords and albums navigable groups of assets: 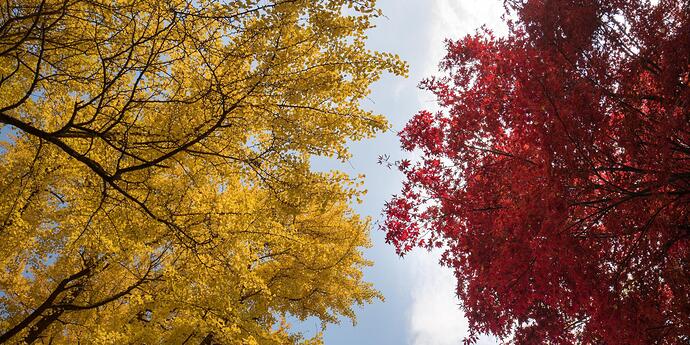 Find out how PhotoStructure's tags are different from most other systems

If you want to actually encode some path subset into your photos and videos metadata, I’d suggest using ExifTool–but, really, have a full backup, and take the backup offline, before you try anything out. It can do amazing things, but it’s quite easy to get commands not quite right, and leave things in a mess. (PhotoStructure actually uses ExifTool under the hood!)