Hello! Looking for support with importing a large library of files. I am an early user of photostructure back in the early betas but decided to give PS plus a try now that it seems a bit more mature.

Attempted to import a large collection of photos.
After photostructure did its thing, I noticed that there were 200+gb not imported. I followed the commands here: 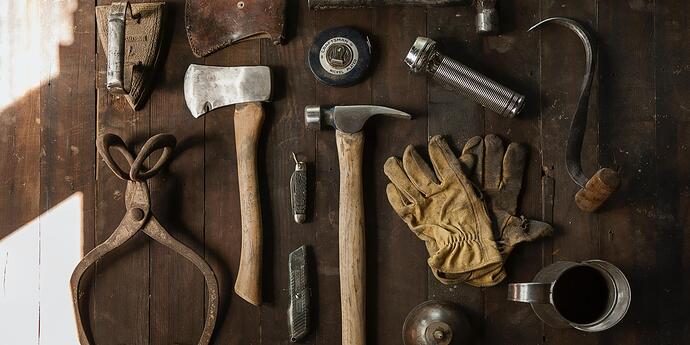 and got a large list of files. I ran the info command on a few and am getting a few errors, but one that I am seeing on a regular basis:
“IPTCDigest is not current. XMP may be out of sync”

what version of PS?

The later alpha releases have sync reports in CSV that you can easily open in excel. sync-reports folder in your library folder.

It’s debatable wether 1.1.0 is more stable… but I hear you. In that case I don’t think there is a way other than checking one by one like you have.

As far as what that errors actually means, no idea. Hoperfully @mrm can help.

FWIW I’m using the alpha build to host my family’s photos on ubuntu-hosted docker, but it’s a pretty vanilla box.

In any event, I’ll try to get a new stable release out as soon as I can.

The IPTCDigest is not current. XMP may be out of sync error is a new one for me. If there’s a file associated to the error, can you PM or email me the file so I can take a look?

Finally switched over to the alpha build and did a full re-import of my library. The CSV was a huge help in troubleshooting why some files were not indexed. At this point all major issues are resolved and I should be moving over the rest of my libraries!