Version 2.1.0-alpha is ready for testing! 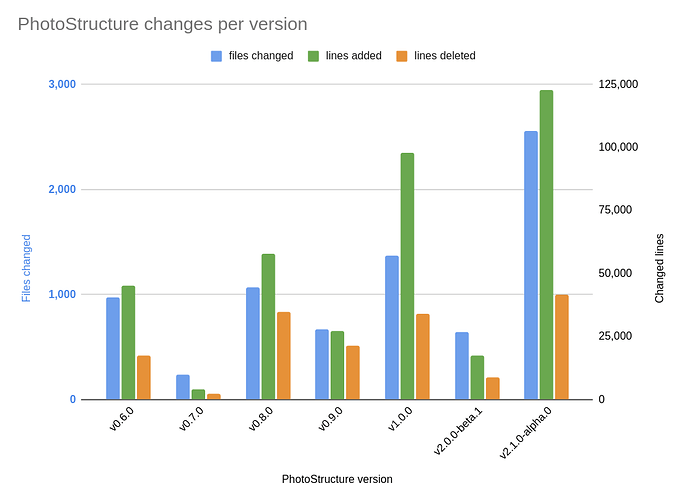 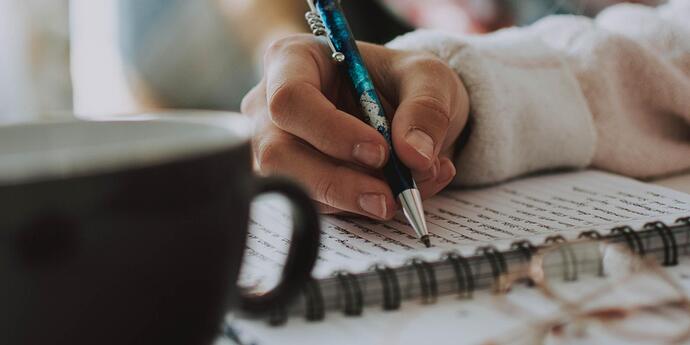 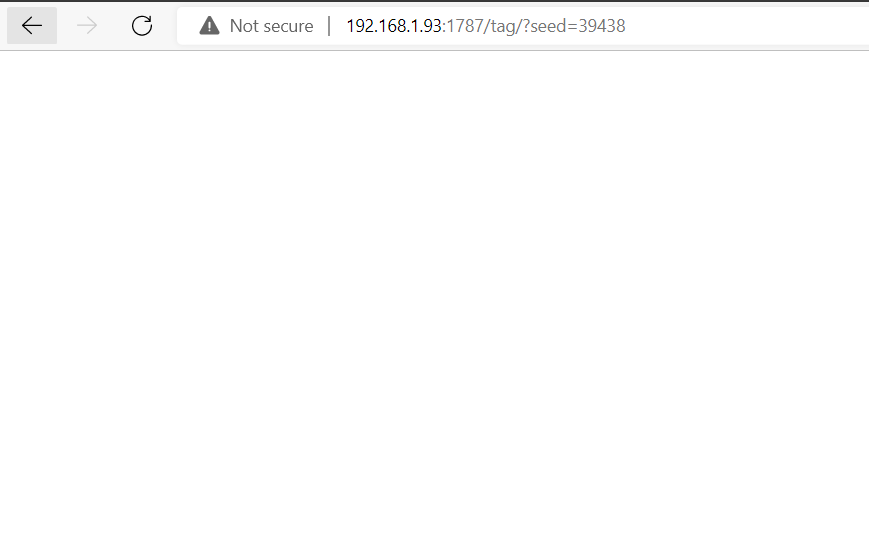