Read more about alpha and beta builds are here

Known bugs in this build 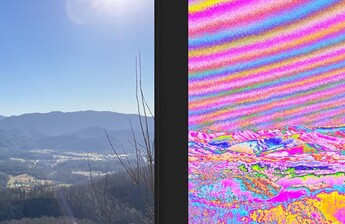 (got any more? post here or tell me in Discord!)

PhotoStructure’s sync tries to be “clever” and not re-do directories it thinks has already been recently synchronized. Sometimes that cleverness is too clever by half. I suspect the first command “no-op”-ed (did nothing) because there was a record of that directory having been recently sync’ed. The second command ran because sync wasn’t sure it had recently completed those child directories. You can currently disable this cleverness by adding the --force flag, but that makes a bunch of other…